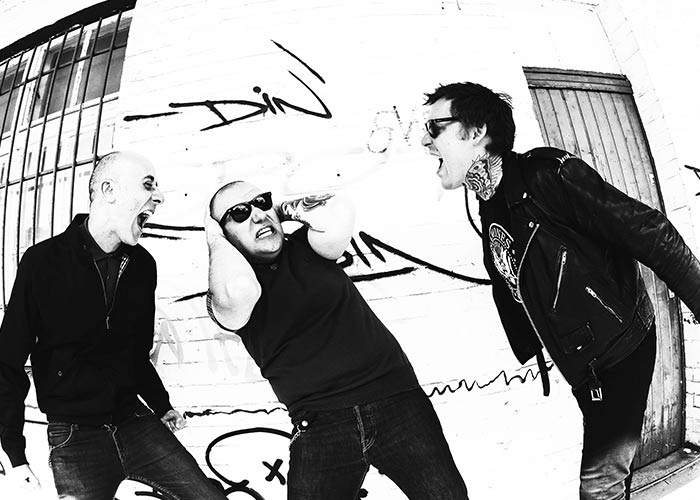 BREW 36 just released their second video from the debut full length OUR BREW. The video ‘Pint’s Bride’ was shot during their European release tour in December 2016 on the road. After ‘Take And End’ which saw light in October 2016 this new track comes along with a series of dates together with THE REAL MCKENZIES: