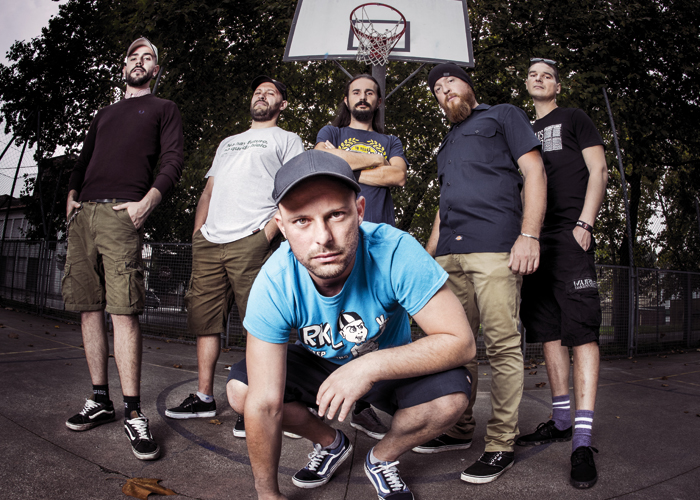 It’s about nothing more than the truth! At times, when fake-news and alternative-facts are in competition with what is considered to be reality and when they turn to become an instrument of power, at times when the impact of news is knowingly used – it’s utterly time to deal with the term “truth” and it’s moral and social implications. Aldous Huxley, did exactly that in his famous novel “Brave New World”, Foucault meticulously dealt with discourses and prevailing truths based on power-structures in “Discipline And Punish: The Birth Of The Prison”, while Orwell illustrated in an impressive way in “1984”, how truth can be shaped, formed and set by the ones in power.

“‘La verita’ is one of TALCO´s most recurrent themes. In the case, the concept of “truth” and it´s manipulation is transformed in weapons that “influencers” and shameless journalists use to achieve notoriety.” is how singer Dema summarizes the track.

Today, the first video-single, ‘La Verità’ gives an idea of the upcoming, seventh studio-album of the band, called AND THE WINNER INS’T, to be released on February 23rd, 2018!

The album AND THE WINNER ISN’T can be pre-orderd in various different versions:
http://smarturl.it/talco-winner

In Germany, AND THE WINNER ISN’T also comes as an limited, white vinyl. The 100 pieces are exclusively available from emp.de:
http://bit.ly/talco-white-emp 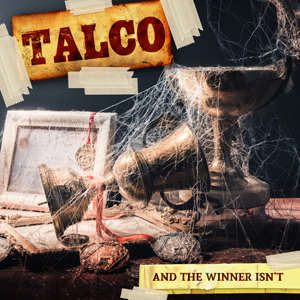